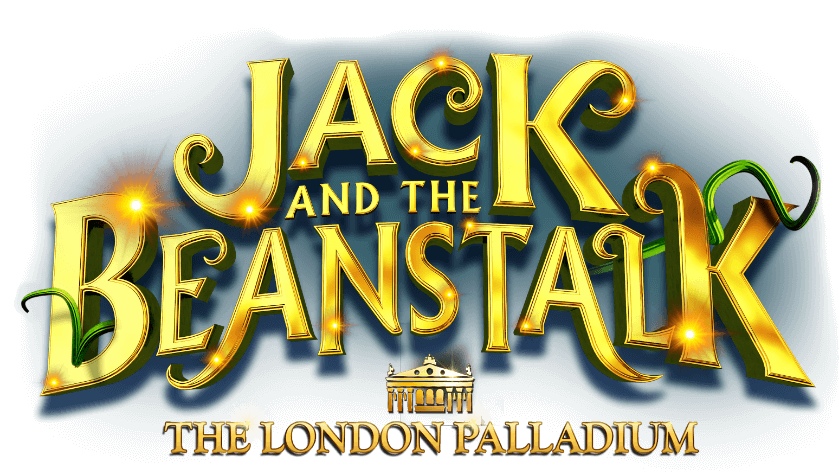 Fee-Fi-Fo-Fum
A GIANT panto comes to The London Palladium!

This Christmas join comedy superstars Dawn French and Julian Clary, with Alexandra Burke making her Palladium pantomime debut, as they lead the cast of a brand-new production of Jack and the Beanstalk at London’s iconic home of pantomime!

London’s best-loved panto will feature returning Palladium favourites Paul Zerdin, Nigel Havers and Gary Wilmot, along with all the spectacle and magic you’d expect from the UK’s biggest panto, including brand-new lavish sets and costumes.

The star cast is completed with West End favourites Rob Madge, Natalie McQueen and Louis Gaunt, fresh from his success in Mary Poppins, in the title role of Jack.

This is the panto you’ve bean waiting for! 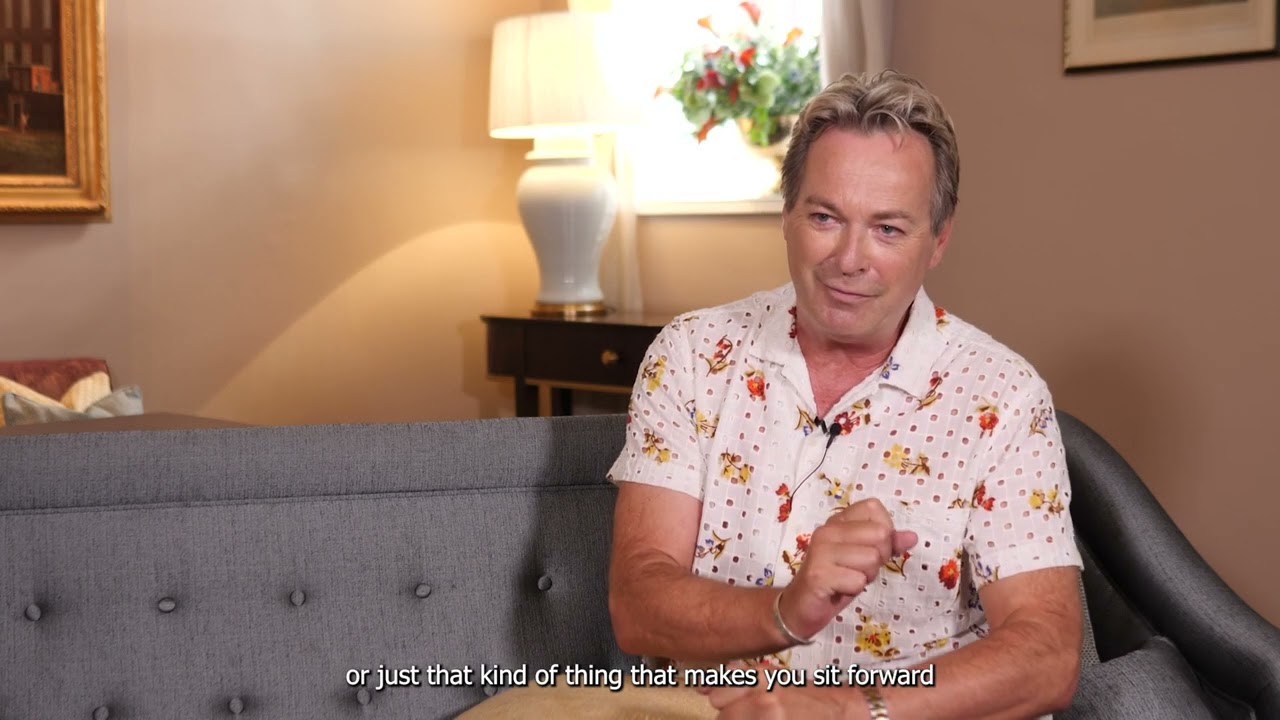 YOU'LL BE GUFFAWING SO MUCH YOU'LL STRUGGLE TO CATCH YOUR BREATH

THE FESTIVE BONANZA IS BACK