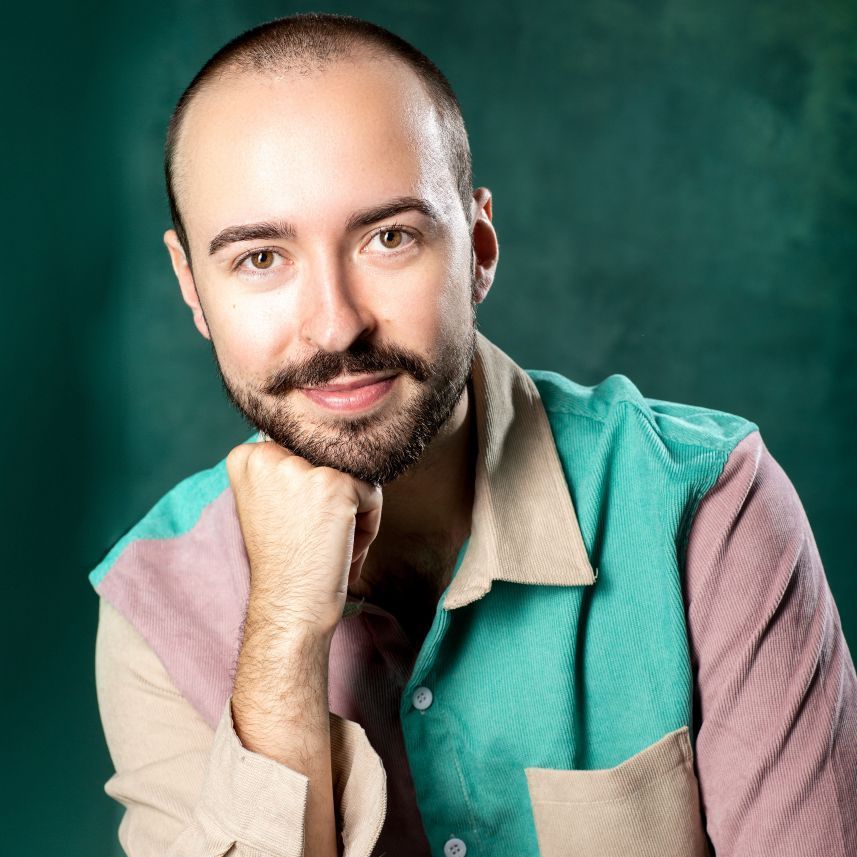 TV includes: The Armstrong and Miller Show, Poirot: Appointment with Death, Kröd Mändoon and the Flaming Sword of Fire, That Mitchell and Webb Look and The Sarah Jane Adventures.

Other work includes: Sharinglots of ridiculous sketches and home videos of their livingroom performances on Twitter (Rob_Madge_02), Instagram (robmadge02) and TikTok (rob_madge_).

Rob is represented by Russell Smith Associates Ltd and is udder-ly delighted to be playing Pat the Cow in this year’s Palladium pantomime.