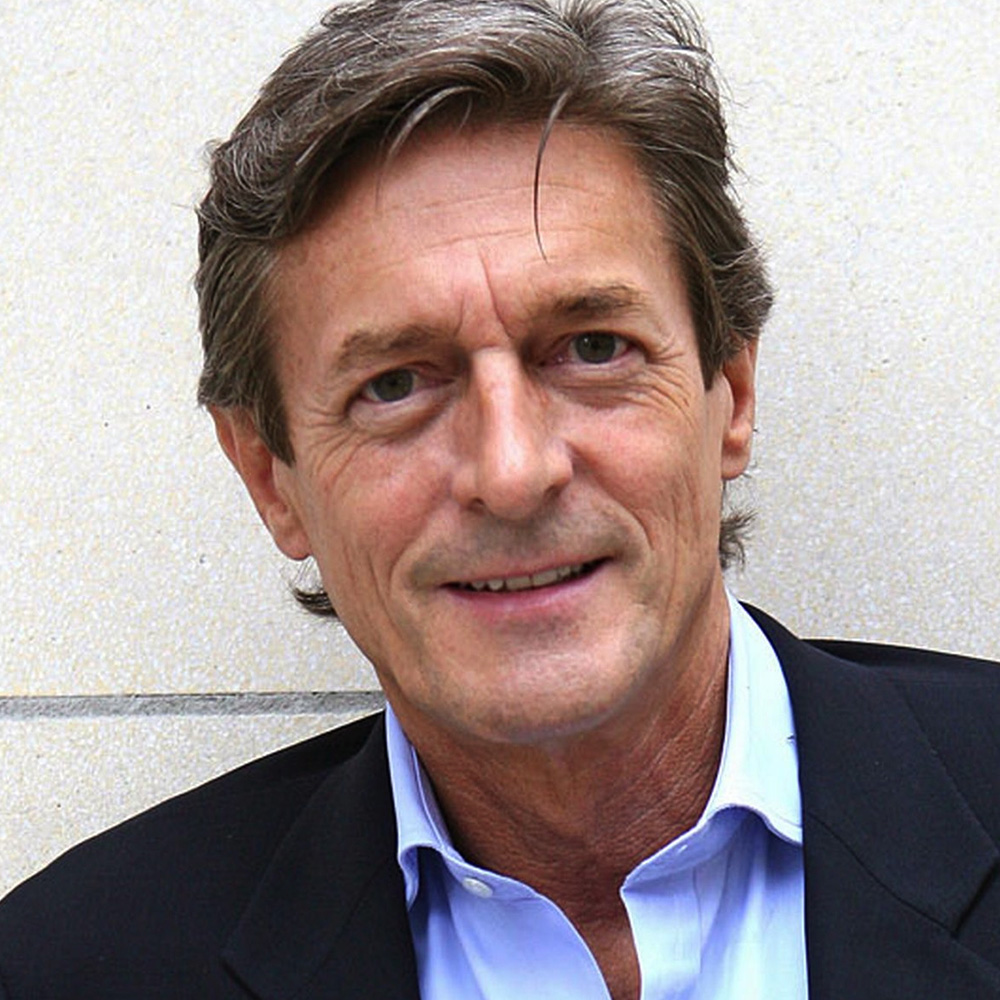 Nigel has appeared in the last six pantomime seasons at The London Palladium.

Theatre credits include: The Importance of Being Earnest and Harold Pinter’s Family Voices, both directed by Sir Peter Hall for the National Theatre. West End appearances include Conduct Unbecoming, Richard II and Man and Superman for the RSC. Nigel played Serge in both the touring and London productions of Art at Wyndham’s Theatre, and subsequently has appeared in hugely successful touring productions of Rebecca, Alan Bennett’s Single Spies, Nick Fisher’s comedy Basket Case, Ricochet, Season’s Greetings and most recently Private Lives. Nigel also performed the role of Algernon Moncrieff in The Importance of Being Earnest on tour following a successful run at the Harold Pinter Theatre.

Nigel’s films include Hugh Hudson’s Chariots of Fire, David Lean’s A Passage to India, Steven Spielberg’s Empire of the Sun, and Claude Chabrol’s Quiet Days in Clichy. He also starred with Michael Caine in The Whistle Blower and with Nick Nolte in Farewell to the King.