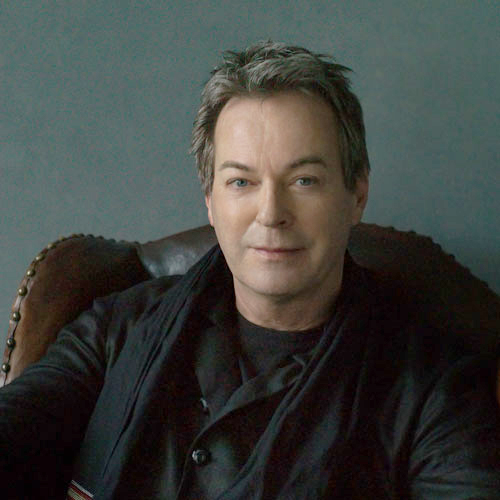 The Spirit of the Beans

Julian’s career as a camp turn began over 35 years ago. He began working on the cabaret circuit in the early 80s as The Joan Collins Fan Club. Following an appearance on Saturday Night Live, Channel 4 offered him his own show, Sticky Moments. More TV followed, including Terry and Julian, All Rise for Julian Clary, Prickly Heat, It’s Only TV But I Like It, Strictly Come Dancing, Have I Got News For You, Who Do You Think You Are?, QI, Celebrity Big Brother, Your Face Sounds Familiar, Piers Morgan’s Life Stories, Give a Pet a Home, Nature Nuts and Passions.

Julian is a regular panellist on Radio 4’s Just a Minute.

His writing includes his memoir A Young Man’s Passage, several adult novels and his on-going series for children, The Bolds. His latest memoir The Lick of Love was published in October 2021.

In 2019 Julian completed a sell-out 51 date national tour with his latest one man show Born to Mince. This tour was extended starting in March 2022.

This will be Julian’s seventh appearance at The London Palladium, his previous pantomime productions have been Pantoland 21/22, Pantoland 20/21, Goldilocks and the Three Bears 19/20, Snow White 18/19, Dick Whittington 17/18 and Cinderella 16/17.