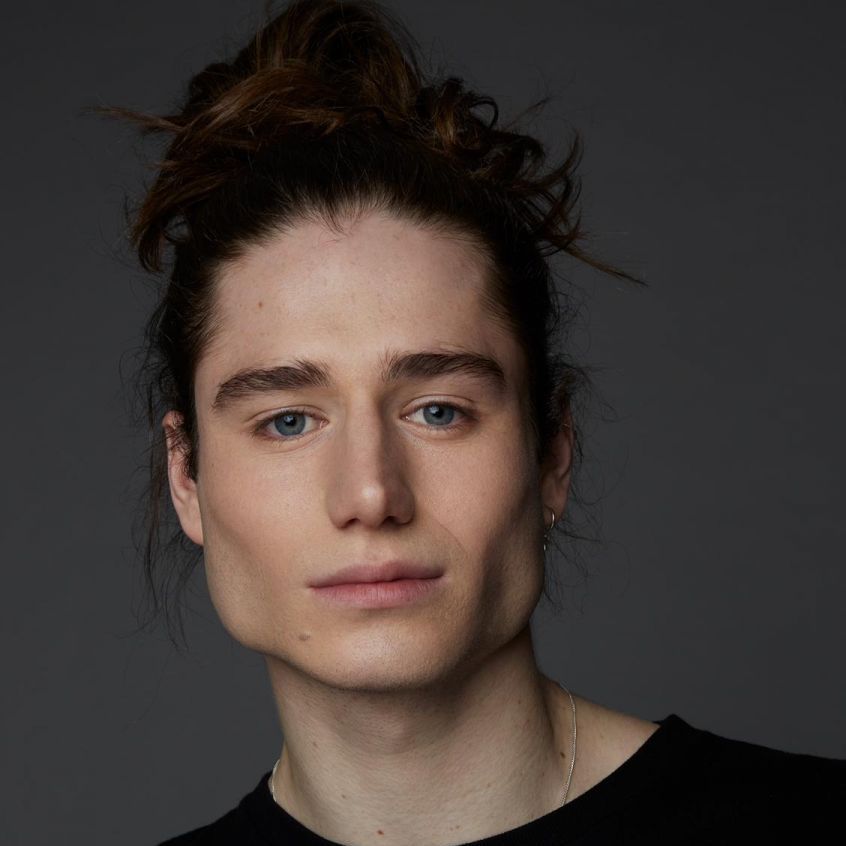 Jaydon made his west end debut at the age of eight in Oliver! Before training at Wilkes Academy of Performing Arts and Theatre credits include Nigel in Matilda (West End Original Cast), Friedrich in The Sound of Music (London Regents Park Open Air Theatre and Qatar), The Artful Dodger in Oliver! (UK Tour), Ensemble and cover Pepper and Swing in Mamma Mia! (UK and International Tour), Rocky 2 in Starlight Express (Germany) and Theo, cover Lewis and Charles in Pippin (London Charing Cross Theatre).

Television and film credits include a professional dancer on I like the way you move (BBC).

Jaydon has also won gold in the Tap Dance World Championships in Reisa.