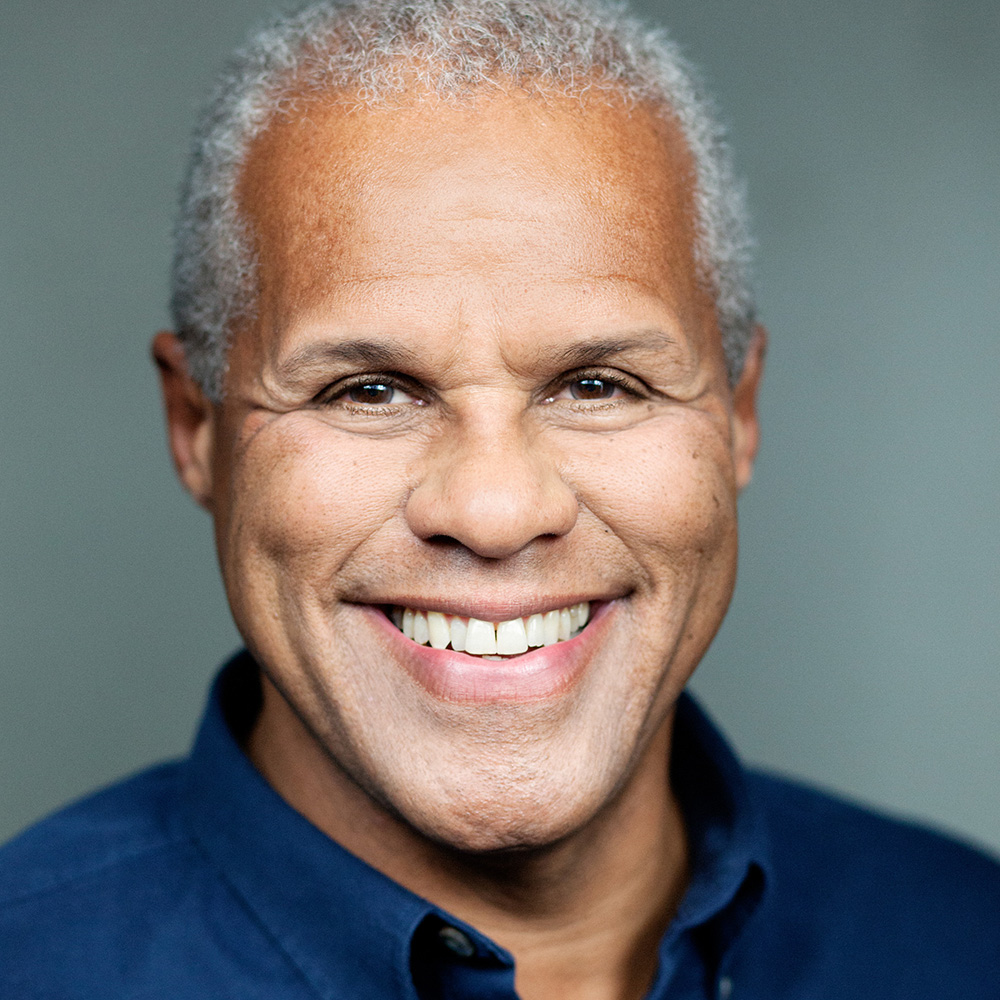 After innumerable guest appearances on mainstream television, Gary starred in a string of television series making him a household name as a comic-actor and singer. Gary went onto be a subject of This is Your Life, hosted The Laurence Olivier Awards and won a TMA Best Actor nomination in his musical theatre debut as Bill Snibson in Me And My Girl.

Television credits include Grandpa Who in The Grinch NBC, Showstoppers, Cue Gary, The 6’ O’Clock Show, The Saturday Gang, Copycats, So You Wanna Be Top, Never Mind The Buzzcocks, The Tony Ferrino Phenomenon, Aspel And Co, The Bob Monkhouse Show and Don Black - Diamonds Are Forever.

Radio includes Lennie in Prostrate (B.B.C. Radio 4). Albums include Love Situation, The Album (recorded at Abbey Road Studio with the London Symphony Orchestra), and Double Standards. Other Credits Include Host/Soloist in From Hackney to Hollywood-The Songs of Don Black (UK Tour) and host of The Laurence Olivier Awards.

Writing and Directing credits include Sweet Lorraine at Regis Centre, Bognor Regis and Hackney to Hollywood (Co-written with Don Black).