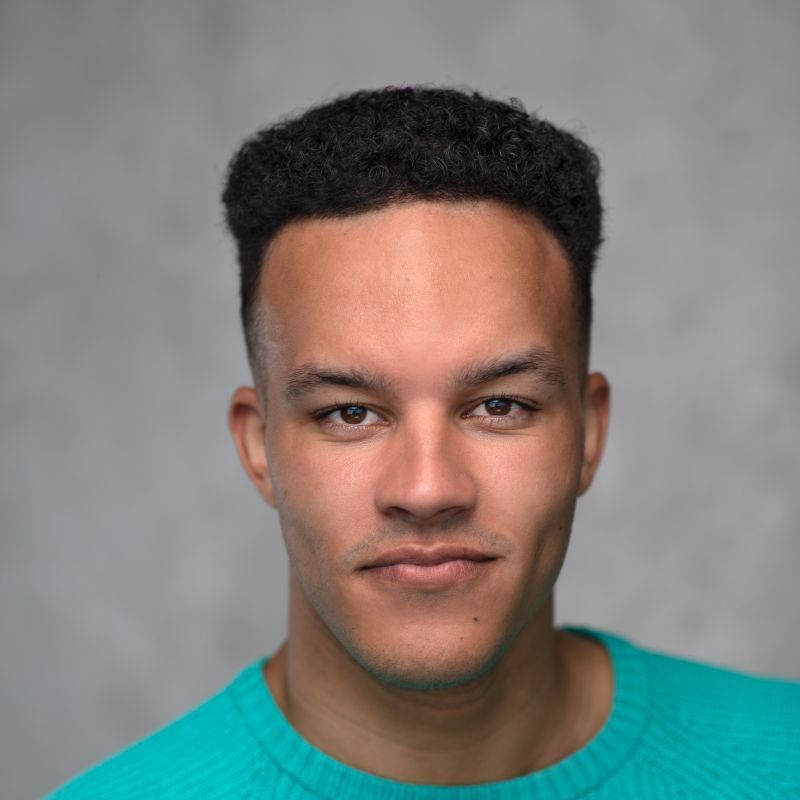 Ciro was born on the island of Curaçao and raised in The Netherlands. Ciro trained in Amsterdam at the Lucia Marthas Institute for Performing Arts.

Credits include Bagheera in Jungle Book, Musicals in Concert, The Christmas Show and  Ladies of Soul, Prince Abdullah in Disney’s Aladdin (Hamburg), Dirty Dancing (European Tour). Ciro made his West End debut in On Your Feet (London Coliseum) and was part of the original London cast of Moulin Rouge the Musical (Piccadilly Theatre).