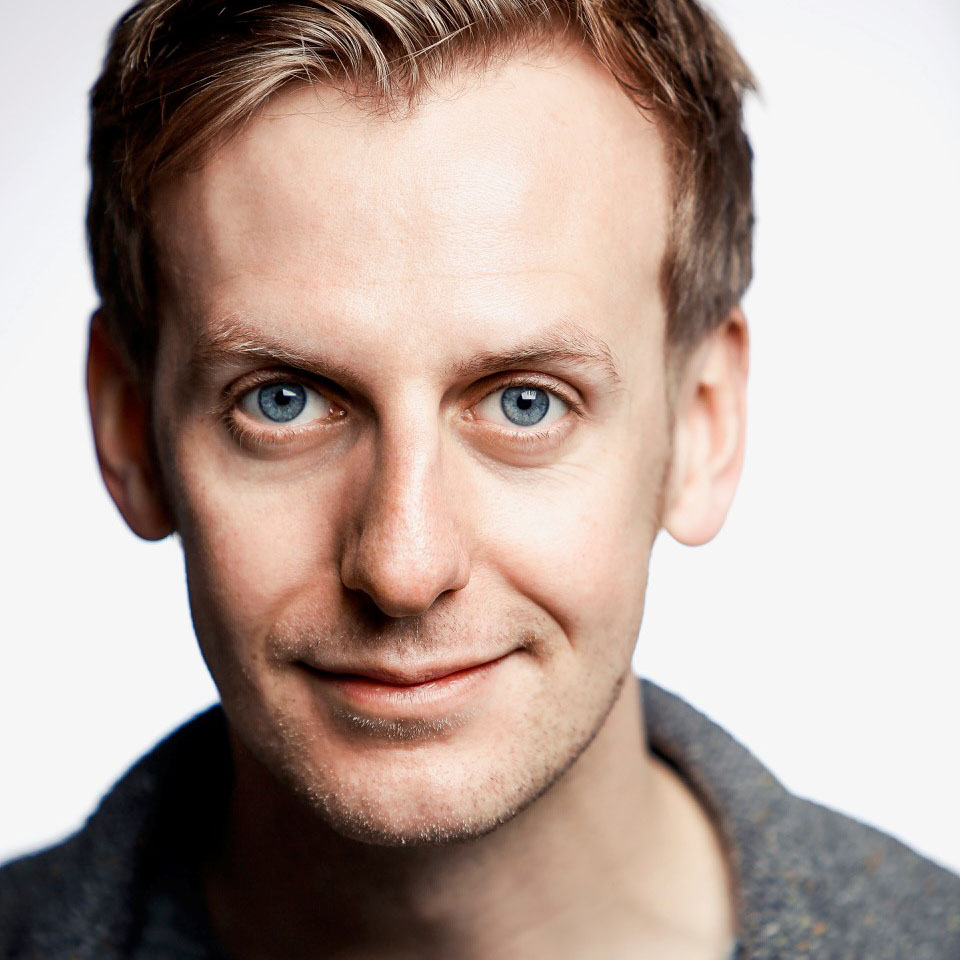 Charles made his theatrical debut as a child actor in Nine (London) and Oliver! (London Palladium, Original 1994 Cast).

Most recently Charles originated the lead role of Emelius Browne in the World Premiere of Disney’s Bedknobs and Broomsticks.