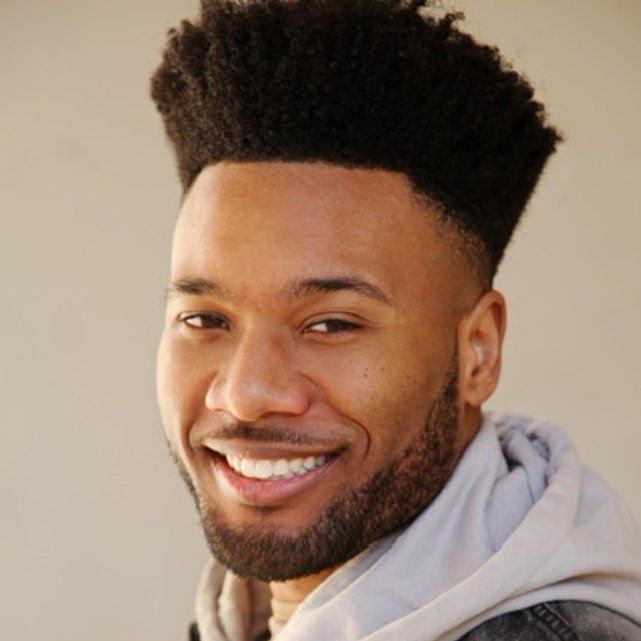 Andrew started at Helen Crews Drama School at the age of ten. He then went on to join the acting company CYAC at Contact theatre in Manchester. Along with acting he also had a passion for dancing and singing, so began his professional training at The Hammond school.

After three years of intense training he entered the world of modelling, TV & film. After graduating he joined the cast of Thiller Live in the west end followed by the world tour. He has since modelled for Armani, Nike, Adidas, Puma, New Look, Regatta, Biome energy drinks, Boss and many more.

Andrew has stared in many commercials such as Wowcher, Hula Hoops, Flirty Dancing (Channel 4), Peacocks, Bumble, Honda and Diet Coke. He has had the opportunity to work on the 02 Brit Awards, X-Factor and Britain’s Got Talent working for the likes of Kanye West, Robbie Williams, Mable, and Lewis Capaldi. He has featured in ITV Fixers Promo film, a short film (Loki) that got nominated for the BUFF awards and aired on Apple TV and has featured in the new upcoming film on Netflix Accused.

He had the pleasure of going on tour with Oti Mabuse for the amazing ‘I AM HERE’ tour.